Pitigliano and its area were inhabited in Etruscan times (8th to 2nd century BC) but the first extant written mention of it dates only to 1061. In the early 13th century it belonged to the Aldobrandeschi family and by the middle of the century it had become the capital of the surrounding county.

In 1293 the county passed to the Orsini family, signalling the start of 150 years of on-again/off-again wars with Siena, at the end of which, in 1455, a compromise of sorts was reached: Siena acknowledged the status of county to Pitigliano, which in exchange placed herself under the sovereignty of Siena.

From then onwards the history of Pitigliano resorbs into the gradually wider ambit first of the Grand Duchy of Tuscany (1562) then of the united Kingdom of Italy.
Labels: 2018 Autumn Italy Pitigliano 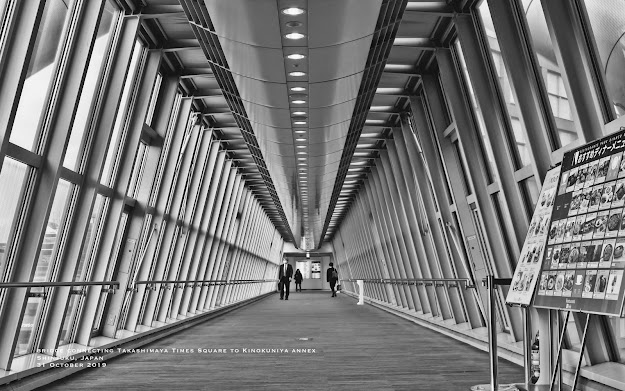 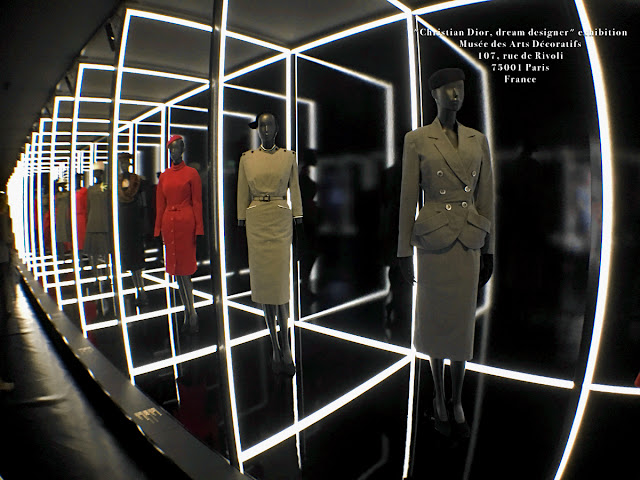